Posted about 3 years ago | 2 comments 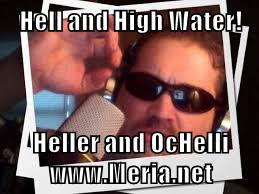