01262020Headline:
Home Meria With The News News of Planet of the Apes, With Meria

News of Planet of the Apes, With Meria 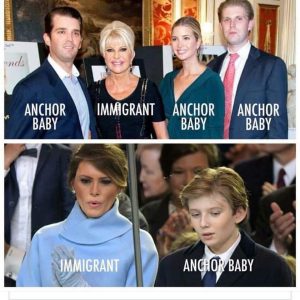