Solid Gold: Meria With Jerry Smith on the HAARP Project

Posted about 11 years ago | 2 comments 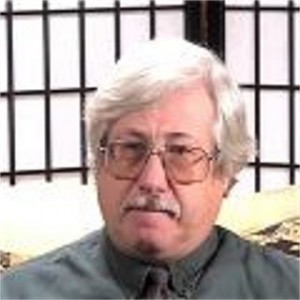 2/15/11 This special golden oldie with Jerry Smith is by Meria Heller. This was at the beginning of the HAARP project in Alaska, and the war on Iraq. Jerry died on 3/8/10 which makes this and his other interviews even more valuable. It was aired 3/19/03. The intro music was glitchy, but the show is well worth it. Using HAARP on Earth Day to bomb Iraq? stun guns from the air? intentional leaks by the Pentagon; Shock and Awe; controlling the body and mind through radio waves; E bomb; scientific research or weaponry? your brain and radio signals; Jerry’s book “HAARP, the Ultimate Weapon of the Conspiracy”. Russia’s pulse weapon; Tesla and Westinghouse; Tesla’s science shows and more.

2 Responses to "Solid Gold: Meria With Jerry Smith on the HAARP Project"