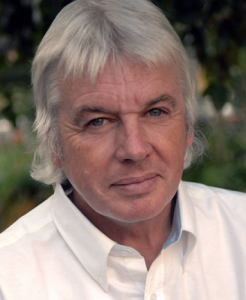 2/4/15 Conversations With David – Meria and David Icke.  “When you access the projected agenda you can predict the future”;the hidden becomes seen;this reality is an inversion of what things should be; Monsanto-nutrition blockers;assault on the human immune system from all angles;Control? slavery? mutating the human body to focus on the five senses;the heart mind vs. the brain mind;1% own 48% of the worlds wealth-Wealth=power=control; inversions based on distortions;social media attacks based on control belief systems;ignorance is a lack of knowledge; the arrogance of ignorance;paid trolls, software programs; the “alternative” media;psychological fascism; no absolutes and much more.