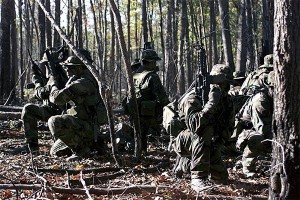 2/11/11 From the Golden Vault of the Meria Heller Show is an interview Meria did with Craig Hulet, author of The Hydra of Carnage. Whether it’s Afghanistan, Iraq, Egypt the reasons Empire cannot defeat guerrilla warfare. Show opens with Paris Vs. George Bush; the delusions of Empire; after 9/11 we played right into their hands; the problem when you don’t have people with military backgrounds running a war; our loss in Vietnam is it relevant? guerrillas-survival is their main thrust; who’s interests are we fighting for? Can we fight empire? political illiteracy and the dangers of it. This was aired 9/4/03 and still holds up today with the world situation. Understanding this is key.