Meria With Jesse Ventura “They Killed Our President”

Posted about 9 years ago | 6 comments 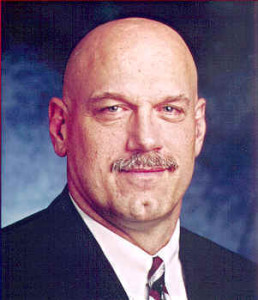 10/15/13 Meria interviews Jesse Ventura on his latest book “They Killed Our President, 63 Reasons to Believe There Was A Conspiracy to Assassinate JFK”. Why is this so important 50 years later? Was Oswald really the assassin? He was never even indicted let alone brought to trial; Ruby & Oswald friends; People have talked but the media didn’t present it; Do you remember where you were that day? Bush Sr. doesn’t; Fletcher Prouty (Mr.X in the film JFK) said the clue to a false flag/inside job is not following standard procedures (like 9/11/01); JFK conspiracy created the formula for 9/11; Obsfucation;Reagan’s October surprise; Nixon said the Warren Report was the biggest hoax on the American people; JFK’s murder was the beginning of the coup against America; evidence destroyed; murder scene not treated as a homicide; Where’s Oswald’s tax returns? Why is that important? Judyth Vary Baker – Oswald’s lover and her book “Me and Lee” (see archives for great show with Judyth); LBJ’s part; the cover up, the 2nd crime committed that day; are we in the midst of revolution in America? Who controls Obama? Is the US #1? single bullet theory a cartoon and much more.

Jesse was Governor as an Independent! This show is independent media. Subscribe for total access to site 24/7 and support people who support you!

6 Responses to "Meria With Jesse Ventura “They Killed Our President”"