Posted about 8 years ago | 6 comments 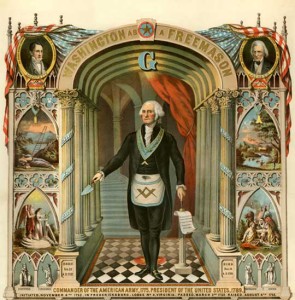 7/22/14 Meria  interviews Art Olivier, Producer of “Operation Terror” on his recent work. In false flags bodies are killed prior to crash (Ukraine, 911); always a lack of evidence and trial; rush to get rid of evidence (9/11/01); the lies of the phone calls on 9/11; 2 planes not decommissioned until years later; no parts with serial numbers; no debris at Shanksville (plenty in Ukrainian crash); His travel to Iran; his movie on Rachel Corrie;the play suppressed in NYC by Israeli groups; Gaza is just a prison;what do Sandy Hook, Boston, Denver Airport,Columbine, Cuicuilco,Stonehenge  and the WTC have in common? Freemasonry and Satanic worship, sacrifices; 9/11/1847 -Freemasons attack with human sacrifices to boot; Pentagon’s occult numbers and what they mean;Flight 77 and it’s meaning;sacrifice in Brazil at Kiss nightclub ;Church of Satan key lines & US schools; Sedona amphitheater;Denver Intl’s swastika shaped runways;Mark Taylor and Columbine;what goes on above the 18th level of freemasonry? the movie “Eyes Wide Shut”.