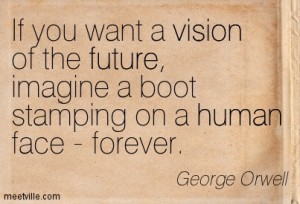 8/20/14 Send In the Clowns with Meria and Dave McGowan. The downside of social media; controlled opposition; Robin Williams death – unusual suicide? Was Rob Schneider right about the drugs he took killing him? David Carradine’s strange suicide; Cyrtochrome P450; is it depression or sadness? Body found on trail in Laurel Canyon – suicide – shot himself in the chest? Who was he? Are cops “programmed to kill”; Ferguson and the execution of an 18 yr old – seems scripted – story keeps changing; infiltrators? why the difference between the terrorist stand off of Cliven Bundy and the death of Michael Brown? Derrick Levasseur “Big Brother” – killer cop – conditioning exercise? the demonization of Michael Brown; Mark Gorton – what happened to him? the death of Rebecca Zahau – another suicide?!? Up is down, down is up….