Meria on the Donald Jeffries Show 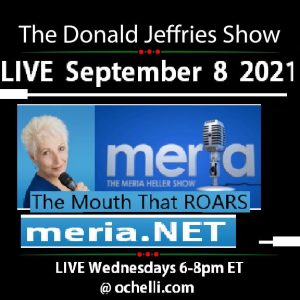 The Donald Jeffries Show 9-8-2021 Meria Heller
Meria Heller has been broadcasting, with her unique perspective, for over twenty years. She started on the terrestrial radio, and then went online, where she has been credited with inventing Talk Radio on the internet.
Meria has interviewed all the big names over the course of her career; Daniel Ellsberg, Gore Vidal, Howard Zinn,  David Ray Griffin, G. Edward Griffin, Kitty Kelley, Steve Wozniak, Jesse Ventura, and many more.
In this special episode, Donald Jeffries pays tribute to Meria’s wonderful career. Several clips from her show are played, and Don and Meria discuss the 20th anniversary of 9/11, Sirhan Sirhan’s parole situation, the JFK assassination, the medical tyranny of mask mandates and vaccine passports, and other controversial subjects. 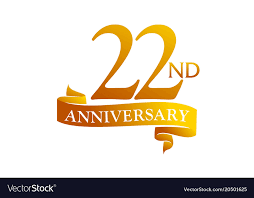